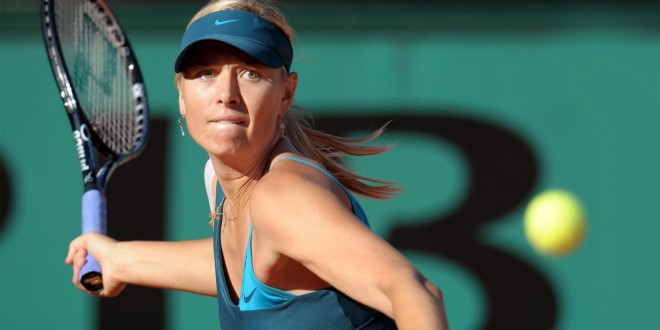 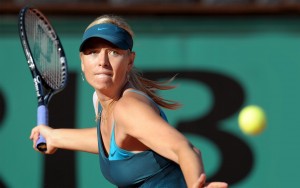 Former world number one Maria Sharapova has revealed she failed a drugs test at the Australian Open.

Sharapova, 28, tested positive for meldonium, a substance she has been taking since 2006 for health issues.

The sportswear company, Nike, announced that it was halting its relationship with the player until the investigation is complete.

“I did fail the test and take full responsibility for it,” said Sharapova, who won the Wimbledon title as a 17-year-old in 2004.

“For the past 10 years I have been given a medicine called mildronate by my family doctor and a few days ago after I received a letter from the ITF [International Tennis Federation] I found out it also has another name of meldonium, which I did not know.”

Sharapova’s lawyer, John Haggerty, told Sports Illustrated he was attempting to speak to the ITF because “we think there is a laundry list of extremely mitigating circumstances that once taken into consideration would result in dramatically reducing any sanction that they might want to impose on Maria”.