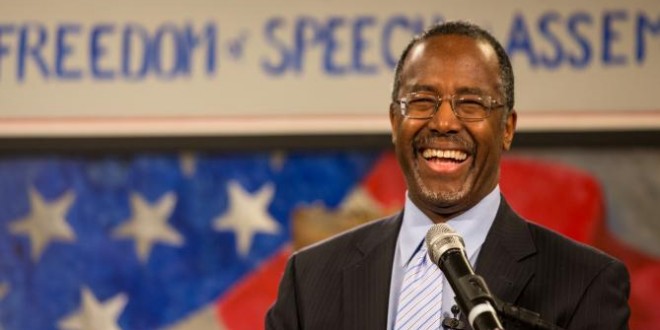 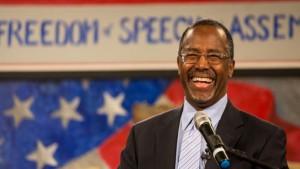 US Republican Ben Carson has officially ended his campaign for the presidential nomination for the 2016 election.

Mr Carson, a retired neurosurgeon, had been a front-runner but his campaign stalled in recent months after he performed badly on foreign affairs and questions about his background story.

He has not said which of the remaining four candidates he plans to endorse in the race for the Republican nomination.

“There are a lot of people who love me, they just won’t vote for me,” Dr Carson said at the Conservative Political Action Conference near Washington DC.

After receiving a standing ovation from the crowd, the 64-year-old said he would still be “heavily involved in trying to save the nation”.

His announcement was expected after he said earlier this week that he did not see a “political path forward” in his campaign for the nomination.

Mr Carson had earned only eight delegates before his decision to drop out from the nomination race.

Republicans in four states – Kansas, Kentucky, Louisiana and Maine – go to the polls on Saturday.

Earlier on Friday, Mr Carson was announced as a new chairman of My Faith Votes – a group set up to encourage Christians to vote in elections.

Mr Carson had a poor upbringing in Detroit but made it to Yale before a brilliant medical career.