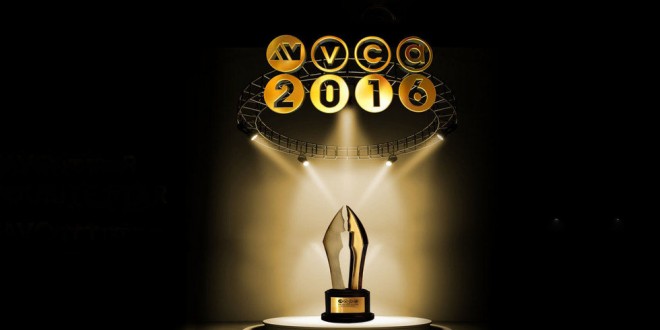 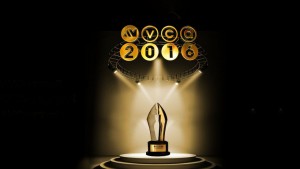 Glamour, fashion and style are bound to take the centre stage as the African movie stars and stakeholders gather this evening at the Eko Convention for this year’s edition of the prestigious AfricaMagic Viewers Choice Awards, AMVCAs.

But beyond the glamour, the event will also witness interesting highlights, red carpet event, emotional moments and talking points that will make it an event to remember.

There will be winners tonight just as there will be losers too. One of the awards everyone will be looking forward to is the Viewers Award, and Nigeria’s Nse Ikpe-Etim seems to top the list. Star of Emem Isong’s 2009 romantic drama, “Reloaded,” Nse Ikpe-Etim who won the Best Actress in a leading role (English), at last year’s Best of Nollywood, BON, awards would be battling for the same award again, having been nominated for her role in the movie, “ Visit.”

Nse would be battling for the award with the likes of Genevieve Nnaji (Road to Yesterday), Mary Lazarous (Don’t cry for Me ), Belinda Effah (Stop) and Adesua Etomi (Falling). However, Stephanie Okereke’s “Dry” emerged top of the list with nine nominations, followed by South African film “Ayanda” and “Road To Yesterday” which had five nominations each. Omoli Oboli’s “Being Mrs Elliot”got three nominations.

Dry is inspired by the real life events of a 13-year old girl. It’s central theme focuses on Vesicovaginal fistula condition and the child marriage controversy in Nigeria.