Breaking News
Home / Entertainment / We have Not Dropped P-Square- Glo 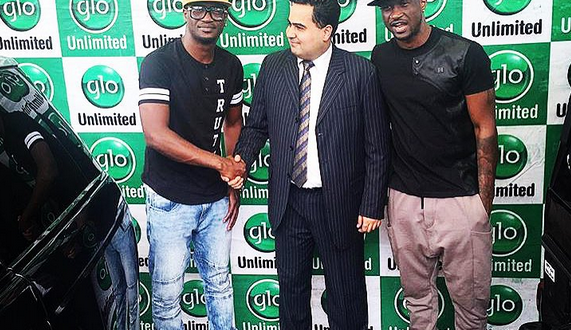 We have Not Dropped P-Square- Glo 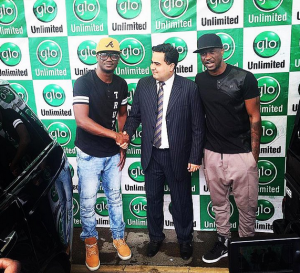 Telecommunications company, Globacom, has dispelled the rumour making the rounds that the company is on the verge of dropping Peter and Paul Okoye, the music duo popularly called P-Square, as its ambassadors

Globacom said in a statement in Lagos, on Thursday that P-Square remained with the company as brand ambassadors. The telecom company disclosed that the annual review of its brand endorsement contracts was only just taking place and so could not have terminated its contract with PSquare.

“We have not disengaged PSquare or any of our other ambassadors. We are currently in the process of reviewing our contracts with the brand ambassadors,” the statement said.

The national carrier stated that PSquare had been among its flagship brand ambassadors since 2010, and that it had been a mutually rewarding relationship between the two parties.

“We are proud of the role Globacom has played in the rapid upward trajectory of the musical career of these incredibly talented twin brothers,” the company said. “Globacom has also played a similar role in the exposure and economic empowerment of all the Nigerian entertainers, and others from neighbouring countries, who worked with us as brand ambassadors,” the statement added.

The national operator has over the years been the biggest corporate supporter of the entertainment industry, and pioneered the signing of musicians and Nollywood stars as brand ambassadors.