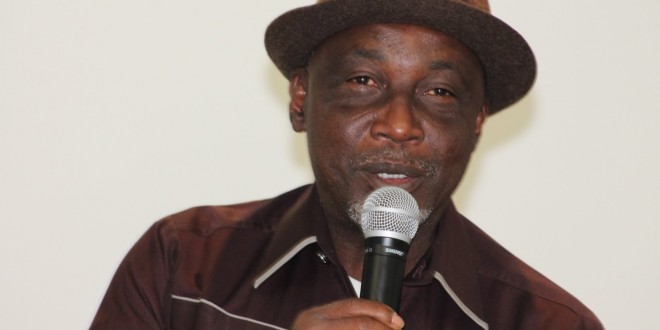 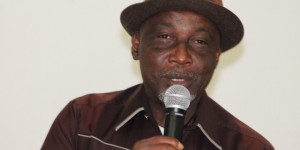 Justice A I Chikere of the federal high court, Abuja, has granted Abba Moro, former minister of interior, bail on self-recognition.

Moro had spent three days at Kuje prison, Abuja, before the order for his release by the court. While delivering her ruling, Justice Chikere held that Moro had no criminal record and was a public officer, hence she believed that he would not jump bail. After her ruling, she fixed April 27 for commencement of trial.

On Wednesday, She fixed Thursday for ruling on the bail application of Moro after listening to the arguments of the prosecuting and the defence counsel. On Monday, Justice Chikere had remanded Moro in prison custody pending the determination of his application for bail.

However, Anastasia Nwobia, a co-accused, was granted bail following her release from the custody of the Economic and Financial Crimes Commission (EFCC) . Uche Chris (SAN), counsel to Nwobia, had asked the court to grant his client bail, arguing that she was a nursing mother and a victim of circumstance in the case.

The court had granted his request, but remanded Moro, the first defendant, in the case in prison. ‪According to the EFCC, “Moro, Anastasia Daniel Nwobia, F O Alayebami, Mahmood Ahmadu (at large) and Drexel Tech Nigeria Ltd allegedly defrauded a total of 675, 675,000 Nigerian applicants to the tune of N675,675,000, representing N1000 per applicant through e-payment for an online recruitment exercise into the Nigeria Immigration Service on March 17, 2013.” ‬

However, the third and the fourth accused persons, Nwobia and F O Alayebami, were granted bail in the sum N100m and one surety each in like sum. According to the court, the sureties must be directors in the federal civil service. The two accused persons must also submit two recent passport-sized photographs.