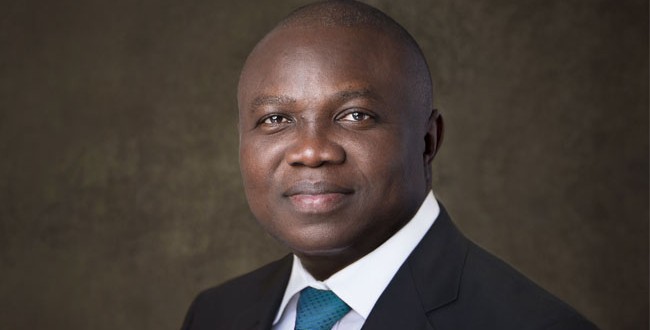 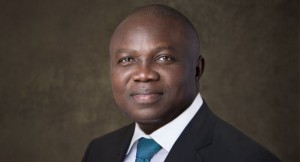 Lagos State Governor, Mr. Akinwunmi Ambode on Thursday ordered the temporary closure of the Mile 12 Market, following a dispute which erupted within the communities in Ketu-Mile 12 area of the state.
The Governor also announced the restriction of movement on four streets in the area including Oniyanri Street, Maidan Street, Agiliti 1 and Agiliti 2 streets.

Addressing Government House Correspondents at the Lagos House, Alausa, Governor Ambode said the decision to shut the market and restrict movement on the streets was to aid security agencies restore calm in the area.

“In order to further restore calm, I have ordered that Mile 12 Market be temporarily closed and urged traders, community leaders and other stakeholders to eschew violence; be calm and law abiding.

“Furthermore, I have also ordered a temporary restriction of movement in the following streets; Oniyanri Street, Maidan Street, Agiliti 1 and Agiliti 2,” he said.

The Governor said the police and security operatives have been deployed to the area to quell the dispute, assuring residents that peace will be restored in the area.

“Today, I have just been informed that some miscreants and criminal elements have exploited that dispute to cause a breakdown of law and order within the area. These types of clashes do occur from time to time in a multi-ethnic city like Lagos and the government has responded appropriately.

“The public is hereby assured that we will not shy away from our responsibilities to protect lives and property and we will deal decisively with those criminal elements who fan the embers of ethnic strive”.

The Governor said he had received reports from the Commissioner of Police and other security agencies who are on ground at the scene saying that the situation has been substantially put under control.

He also used the opportunity to reiterate that Lagos state will continue to be home to every Nigerian irrespective of their tribe or ethic affiliation, urging residents to continue to be law abiding.

“Let me assure Lagosians that the state is home to every tribe and ethnic group and nobody should give this disturbance any ethnic coloration whatsoever. Every law abiding citizens should go about their normal businesses,” Governor Ambode said.

Also speaking, the State Commissioner of Police, Fatai Owoseni said the police has brought the situation under control, adding that the police will move in right away to enforce the order by the government.

He said there was no iota of truth in the rumours making rounds that two persons were killed during the clash, saying that such report was far from the truth.

“The restriction is starting right away and it will be so until the situation normalizes completely. I was there personally I did not witness anybody killed. I was there all through before I came here. The situation is calm; people that were agitating have been cleared off the road. The roads are clear and as I am talking to you, substantial arrest has been made and I can assure the public that those involved in that violence will be brought to justice,” the CP said.

Owoseni dismissed reports that there was a fire outbreak in Mile 12 Market, adding that over 50 suspects have been arrested in connection to the dispute in the area.

“I’m telling you what I saw and what I witnessed. As at the time I left the scene to come to this place, there was no fire at Mile 12 Market. It was within Agiliti where some vehicles were being burnt by miscreants and as I told you, those miscreants have been cleared off the road,” Owoseni said.