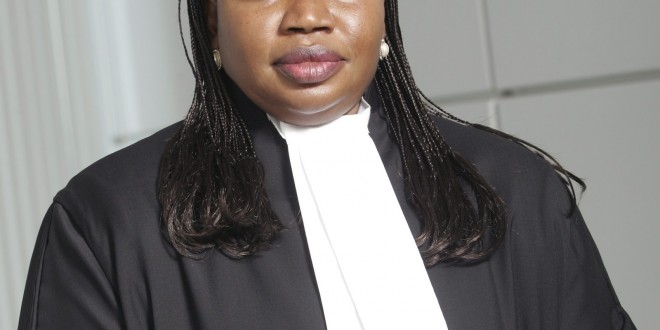 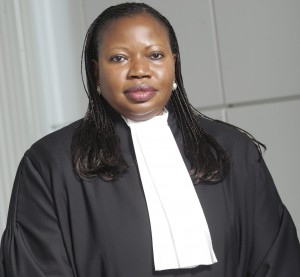 A coalition, Civil Society Network Against Corruption (CSNAC), has sent a letter of petition to the International Criminal Court prosecutor, Madam Amie Bensouda, urging the court to investigate, arrest and prosecute persons connected with the gruesome murders, grievous bodily harm and assault of indigenes of Rivers State during the 2015 general election in the state.

According to CSNAC in a petition signed by its chairman, Olanrewaju Suraju, and made available to newsmen, the coalition stated that the Nigerian Government has consistently failed to carry out its constitutional role in unraveling criminal mysteries and ensuring that criminals are adequately punished, hence the need for the petition to the court.

While stating that the defection of former Governor of Rivers State, Mr. Rotimi Amaechi and several other citizens of Rivers State from the then ruling Peoples Democratic Party (PDP) to All Progressives Congress (APC) which was the then opposition party, triggered unprecedented threats, aggressions and breakdown of law and order, days leading to the election from both parties, the network stressed that federal might was deployed to deal severely and ruthlessly with people considered to be in opposition.

“The wife of former president, Mrs. Patience Jonathan was fingered in misuse of state apparatus and abuse of power during campaigns,resulting in the wanton killings and infliction of grievous bodily harm on several citizens in Rivers State.Journalists on professional assignment were not spared in a wanton destruction of properties, disruption of campaigns and attack on human persons.

“Besides the aforementioned, several other persons were also alleged to have instigated and induced the politically motivated killings and violence against innocent citizens and known opposition members and in some instances directly procured and financed the execution of the crimes.”

CSNAC noted that in the mayhem, over hundred people were brutally murdered. Some were inflicted with grievous bodily harm while others were unlawfully arrested and detained by the Nigerian Police in collusion with the perpetrators of these crimes.

Similarly, the group listed names of victims of political violence who lost their lives pre, during and post election assassinations as compiled and published by the State Chapter of All Progressives Congress. They include the followings:

“Sadly, the Nigerian government has displayed nonchalant commitment to seeking redress for the victims and, punishment for the perpetrators of the crimes. More than 10 months after the election, no individual or group has been reportedlyinvestigated, arrested or prosecuted for these grievous crimes.

“CSNAC is by this petition requesting that your office conducts a thorough investigation into these alleged crimes against humanity as well as prosecute persons found culpable.The Nigerian Government has consistently failed to carry out its constitutional role in unraveling criminal mysteries and ensuring that criminals are adequately punished.

“Nigeria’s highest court recently affirmed the outcomes of flawed election. Local and international observers of the Rivers elections severally confirmed the unimaginable rate of violence visited on the electorate.

“The Supreme Court’s judgment is tantamount to legitimizing electoral violence, anarchy and abuse of power. Rule of law and justice is sacrosanct to the establishment of a peaceful and sane society. Therefore, allowing these crimes go unpunished will plunge the society into anarchy and doom.

“We urge your office to take appropriate action to forestall an ugly situation. This request is in the line of your promise, via a statement issued days leading to the 2015 election, promising to bring perpetrators of violence or any other act covered in the Rome Statute to justice under the ICC,” the CSNAC stated.