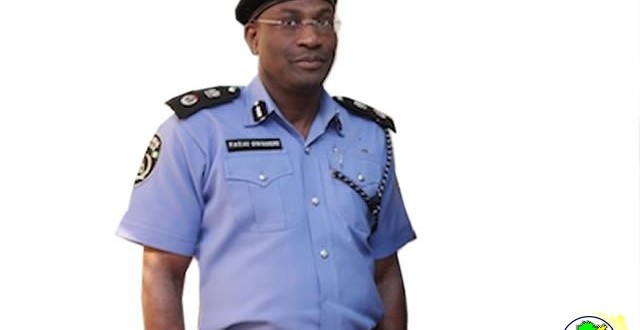 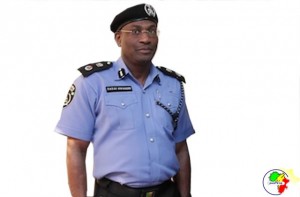 The Nigerian Police has intensified the search and rescue operations of the 3 female students of the Babington Macaulay Junior Seminary School  abducted by gunmen in the Ikorodu area of Lagos.

According  to the Lagos State Police command public relations officer, Dolapo Badmus, the state police command has set up structures aimed at the rescue of the girls with immediate effect.
Badmus said the Lagos State police commissioner, Fatai Owoseni, has mandated men of the command to ensure that the girls were returned to their families in record time.
The police PRO also said that the Lagos command is collaborating with the Ogun state police command as the abductors might be hiding in Ogun state due to the proximity of the schools to Ogun.
The students were abducted by heavily armed men who were said to have scaled the fence and shot sporadically during the prep hour on Monday night.

Babington Macaulay Junior Seminary School is owned by the Anglican Communion, Lagos Diocese and is located at Agunfoye-Lugbusi village in Ikorodu.