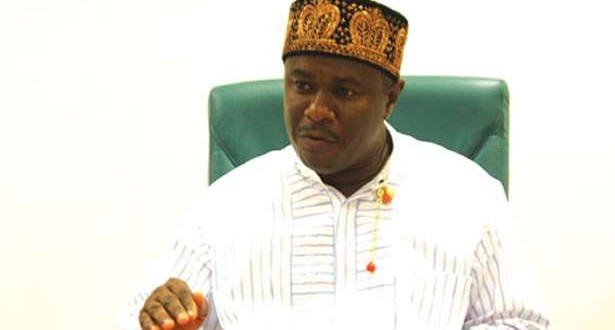 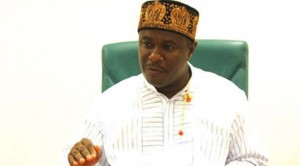 The All Progressives Congress’ gubernatorial candidate in Rivers State during the 2015 elections, Peterside Dakuku, has blamed the government of Governor Nyesom Wike for the recent escalation of violence in the state accusing it of arming militants and cult gangs, and a lack of commitment to peace and other in the state.

There has been an upsurge of violent clashes between cult gangs, militant groups and armed robbery attacks in the state in recent weeks.

No fewer than 20 people were killed in February alone in Ogba/Egbema/Ndoni Local Government Area when cult groups suspected to enjoy the support of politicians invaded several communities in the area. Many of the bodies were decapitated. Others were left with machete and gunshot wounds.

Though Mr. Dakuku acknowledge that some of the clashes are as a result of the perennial mistrust of government and oil exploration companies by host communities, he however, stated that most of the recent clashes were politically motivated; and he places the blame on the doorstep of the ruling Peoples Democratic Party, PDP, in the state.

In a statement on Sunday, he accused the Wike-led administration of arming the cult groups responsible for the violence in the run up to the 2015 election in its question to violently secure power.

He stated that groups have now become “Frankenstein monsters” the government can no longer control.

“It is regrettable but true that in many communities in Rivers State today cult gangs hold sway. They control the social and economic souls of the people, including traditional structures which have been rendered impotent,” he said.