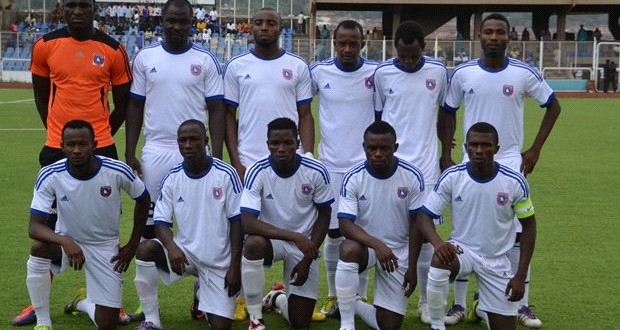 February 28, 2016 Comments Off on Akwa United Lose At Home To Crash Out Of CAF Confederation Cup 34 Views 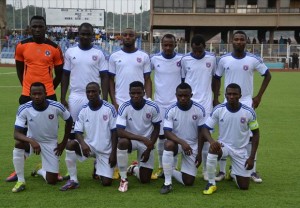 Akwa United Football Club, one of Nigeria’s representatives in the CAF Confederation Cup, on Saturday in Uyo crashed out of the competition after losing on penalty kicks.

The hosts crashed out of the competition after losing 5-6 through a penalty shootout in the return leg match against Vita Club de Mokanda of Congo.

Akwa United who had a 1-0 first leg advantage however lost the return leg by the same scoreline after regulation time.

Meanwhile, Paul Bassey, a CAF instructor and a member of NFF Technical Committee, said he was highly disappointed with the performance of Akwa United.

Bassey said Akwa United was a scapegoat to all the Nigerian clubs playing on the continent this season.

“It is most unfortunate that they have to crash out of the competition this way,’’ he said