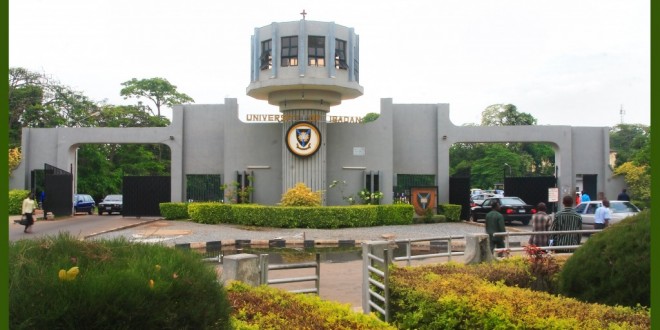 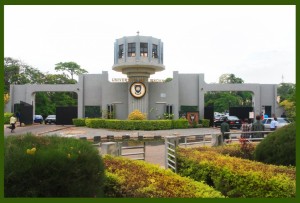 Ninety Seven (97) students of the University of Ibadan have been expelled by the Senate of the institution.

In a bulletin released by the university, the withdrawal  of the students, which has been approved by the Senate, was due to their failure in obtaining the minimum academic requirements at the end of the 2014/15 session.

The bulletin, which was signed by the Registrar, Olujimi Olukoya explained that three of the students voluntarily withdrew from the institution.

It states, “Senate at its meeting approved that the candidates whose names appear on this list should withdraw from the University for failure to obtain the minimum academic requirements at the end of 2014/2015 session.”