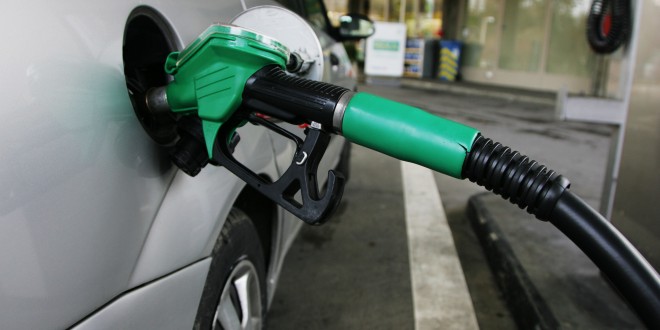 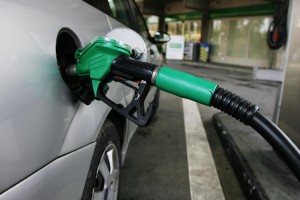 Nigerians may witness another round of fuel crisis soon following complaints by importers of petrol about scarcity of dollars to bring in the product.

They also claimed that the Nigerian National Petroleum Corporation had not promptly signed agreements to exchange crude oil for fuel.

Similarly, the fuel marketers said that the inability to access adequate foreign exchange from the banks was hampering fuel importation.

Already, fuel queues by motorists and other people have surfaced in some parts of Lagos and other cities.

The NNPC had recently increased its direct petrol imports to more than 70 per cent of the country’s needs, leaving the private importers with less than 30 per cent.

The Executive Secretary, MOMAN, Mr. Obafemi Olawore, in a telephone interview with our correspondent on Thursday, said, “Foreign exchange is the issue everybody is facing. We are unable to access enough forex at the same time. We accumulate over a period of time. Now, the commercial banks are giving us in trickles.”

As explained by the NNPC, the reason why they took a higher percentage (of fuel importation) was that its access to forex was flexible, he said.

Olawore said, “I believe that government should encourage the private sector to import more because we have more of the facilities and other logistics to bring in and distribute. We control most of the storage and distributing channels and we are not bringing in enough.

“The NNPC alone, even if it can bring in everything, doesn’t have where to discharge it. So, even if the supply is enough, distribution will pose as a challenge.”

When contacted for comment on the issue of forex scarcity, The Director, Corporate Communications Department, CBN, Ibrahim Mu’azu, who noted that forex inflow had reduced, said, “The position of the CBN is to give them (marketers) priority on access and that has been made over time.

“They all buy from the interbank, and not directly from the CBN. The CBN is only intervening at the interbank when the need arises. They apply for forex from their banks.”

The NNPC signed deals last year with refiners, Total, Varo Energy, Cepsa and ENI, to exchange oil directly for petrol and other products beginning in February.

Companies including Litasco, Noble and Total had secured “spot” swap contracts with the NNPC via local joint ventures in February and March. Sahara, an old hand in the swap deals, also won spot swap deals in March.

The Group General Manager, Group Public Affairs Division, Mr. Ohi Alegbe, said the NNPC had adequate stock of products, adding that there was no cause for worry.

“There are no issues. Before now, it was about 50 per cent that was allocated to the NNPC, but somehow the government came and said the NNPC should bring 65 to 70 per cent so that we do not get embarrassed the way we were around December.”

Alegbe said the corporation was working to expand its retail and storage capacity. “By March, we are opening some storage facilities in Mosimi. We have started fixing them and others across the country.”