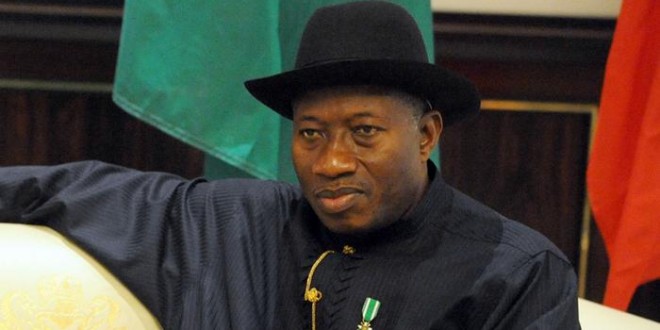 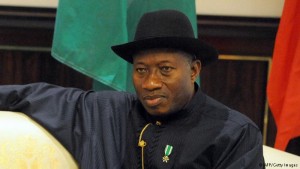 Mr. Samuel Oki, a 35-year-old nephew of former President Goodluck Jonathan, was on Friday found dead in a creek of Otuoke community in Ogbia Local Government Area of Bayelsa State.

The deceased Oki was reportedly kidnapped on Wednesday alongside the 72-year-old foster father of Jonathan, Chief Inengite Nitabai.

It was learnt that some fishermen discovered Oki’s body floating on Otuoke River, two days after the abduction.

Some indigenes of the community said though many were not aware of Oki’s whereabouts during the Wednesday’s abduction of Nitabai, the discovery of his body (Oki) in the creek had however heightened their fears of Nitabai’s safety.

Some community members claimed that the sound of gunshot heard during the abduction of the septuagenarian might have been targeted at the deceased.

A community source, who spoke on condition of anonymity, said the discovery of Oki’s body had also thrown the residents into fear.

The source said, “We are worried about the safety of our uncle, Chief Inengite Nitabai. The men who abducted them have killed Oki and we pray they don’t touch our uncle.”

The deceased, according to community sources, was always seen in company with the Jonathan’s foster father.

The villagers, who were seen discussing the incident, alleged that Oki tried to resist the kidnappers.

Some claimed that they heard gunshots on Wednesday, as the kidnappers were believed to be fleeing through the waterways.

According to them, divers and local fishermen recovered the body and anchored it by the riverside to prevent the body from being carried away by water currents.

The body of Oki, it was learnt, had been deposited at a morgue.

It was further learnt that the kidnappers had yet to establish contact with the family of their hostage since Wednesday’s abduction.

It will also be recalled that Nancy Dickson, 26, the younger sister of Bayelsa State Governor, Mr. Seriake Dickson, was abducted in December 2015 and has been held captive for more than 50 days.

Dickson had, in his first term in office, signed the anti-kidnapping law that prescribes a death sentence for kidnapping. In spite of this, there have been no conviction and kidnappings have continued to thrive in the state.