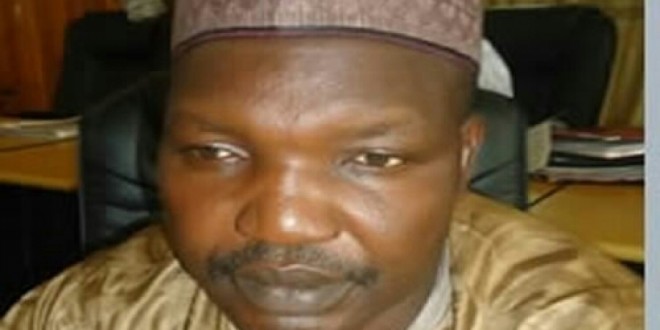 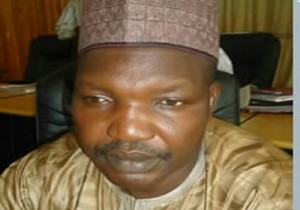 The speaker of the Kogi state house of assembly,Momoh Lawal  has been impeached.

Five members out of 25 removed him on Tuesday and elected Umar Imam as the new speaker. Kolawole Matthew, deputy speaker, and Alih Ajuh, majority leader, were also removed. Friday Sani, the new majority leader, briefed journalists on the development.

Lawal was accused of not carrying his colleagues along in the affairs of the assembly. In December, 17 members voted for the impeachment of Lawal and his deputy, accusing them of incompetence and electing Godwin Osiyi from Ogori Magongo constituency as new speaker, but the installation of the duo suffered a setback. Follow us on twitter