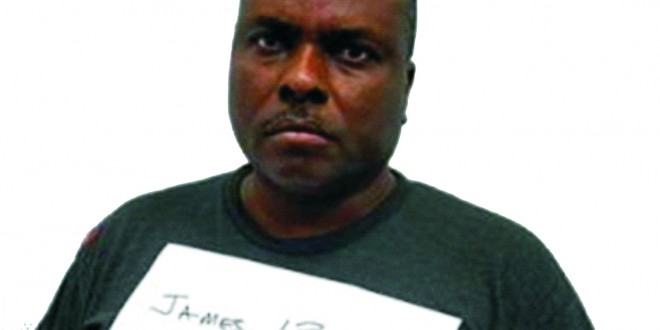 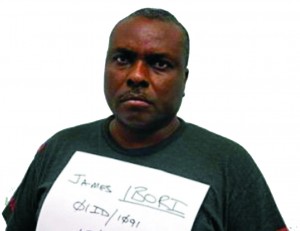 THE Chief of the London  Metropolitan Police, Bernard Hogan-Howe, is expected to answer questions from UK parliamentarians next week over claims that Scotland Yard officers investigating former Delta State governor, James Ibori, were involved in a “deliberate cover-up”, the Daily Mail has reported.

A UK court was told that the Met and the Crown Prosecution Service concealed documents showing that officers investigating Mr. Ibori took bribe to reveal details of the investigations that could have helped the convicted politician dodge jail.

Ibori was sentenced to a 13-year jail term by the Southwark Crown Court in 2012 after admitting to fraud and money laundering. According to the revelation, one detective on the team investigating Mr. Ibori made several unexplained cash deposits into his account running into thousands of pounds after disclosing sensitive information.

But the police are accusing the whistle-blower, Bhadresh Gohil, a lawyer who had represented Ibori in the past, of falsifying documents. Surprisingly, the charges against Mr. Gohil were dropped after the CPS was forced to release papers it originally said did not exist.

The papers suggested that Met officers took bribe. Mr. Gohil had served seven years in prison for admitting to helping Ibori to launder some of his loot. He later claimed he was wrongly advised to do so by his legal team. “I uncovered serious corruption, but when I tried to expose this, I was victimised. Astonishingly, the CPS used the might of the state and all its resources to cover up what had happened, and brought trumped-up charges to persecute me.

The truth has finally unravelled,” Mr Gohil told the Daily Mail on Saturday. Mr. Gohil claimed he received an anonymous letter while he was in Wandsworth Prison suggesting police in the case had been paid by a private investigative firm, RISC Management, hired by Mr. Ibori.

Mr. Gohil had planned to use the evidence of police corruption to overturn his convictions but he was later charged with perverting the course of justice and for forgery. His appeal was thrown out by the court. His counsel, Stephen Kamlish, stated that the police acted in bad faith by failing to investigate who had received cash payments.

The document had revealed that John McDonald, a Met detective involved in the Ibori investigation, met RISC director Clifford Knuckey on September 10, 2007. It further revealed that Mr. Knuckey claimed £46.75 in expenses for a meal he enjoyed in a pub with a source that day.

Two days later, the document also shows that a ‘meeting with confidential source to hand over source payment for information provided… £5,000.’ Telephone records also revealed that 120 calls were made from RISC to Met officers during the Ibori investigation – including one to Mr. McDonald on the day of the pub meeting. Another document reveals Mr McDonald made 19 unexplained cash deposits into his bank account, most of around £500, while he was working on the case in 2007.

After the pub meeting, Mr. Knuckey provided a report to Ibori’s lawyers detailing secret information he had been given about the case. Their records stated: ‘CK [Knuckey] explained that he had met with a senior officer on 10 September 2007’ and that ‘DC McDonald (DCM) has had a serious fall out’ with other officers on the case.

A RISC list of payments reveals that between 2006 and 2007, the firm paid some £360,000 to a network of confidential sources in Ibori’s and other cases, delivered in cash by couriers to the firm’s London offices. DFID’s Conflict of Interest The UK’s Department for International Development, DFID, who financed the Met investigation of Ibori, ironically invested huge sums in Ibori’s businesses, investigations have revealed.

The conflicting involvement of the DIFD has given rise to claims of conflict of interest which has stalled the process of seizing Mr. Ibori asset. Last week, it was also claimed that DFID would be paid £25 million from Ibori’s asset when processes of seizing them are complete.

It was discovered that the investment arm of the DFID, Commonwealth Development Corporation, CDC, had invested hundreds of millions of pounds into banks, including the defunct Oceanic and Intercontinental Banks and other businesses in which Mr. Ibori had huge interests. But the DFID has denied the allegation of conflict of interest in the matter claiming that thought it funded the investigation into Mr Ibori’s case, it did not influence it.