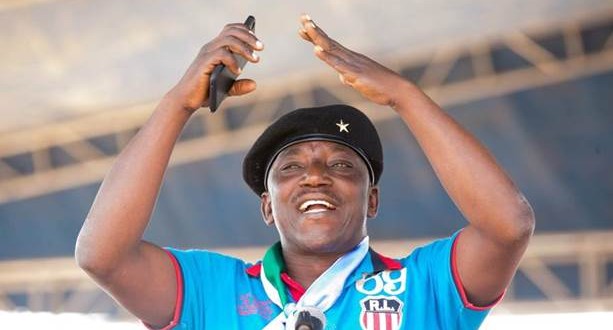 February 14, 2016 Comments Off on Stop Using Stadiums For Parties And Carnivals- Dalung 14 Views 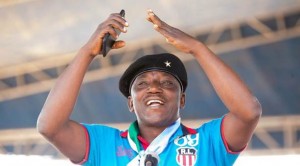 The Minister of Sports and Youth Development, Solomon Dalong, has advised state governments to stop using sports facilities for social events like marriages, weddings and carnivals.
Dalung gave the advice on Saturday in Calabar after inspecting facilities at the UJ Esuene Stadium and some of the facilities slated for use during the forthcoming 19th National Sports Festival.
“The turf of the football pitch here appears to be in bad shape and there is evidence that it was in good shape before but along the line, something happened.”
The Minister suggested  that football pitches across the country be exclusively used for those things that they are meant for and not to be subjected to other events that could destroy the turf.
“Invariably, what I am suggesting is that, state governments should not subject sports facilities to other events such as marriage, wedding, Carnival, cultural events and so on,’’ he said.
The minister said that the advice became necessary because of the poor maintenance culture of Nigerians, adding that `the maintenance of such facilities would gulp more money.
He called on Cross River government to work on the facilities to get them ready for the festival, stressing that “a lot still needs to be done.”

In his remarks, the Cross River Commissioner for Sports and Youth Development, Asu Okang, said that the state had the capacity to host the festival if given the final nod.

The minister and his team inspected the Football pitch, Volleyball , Handball and Basketball courts, as well as accommodation facilities at the Cross River University of Technology, Calabar