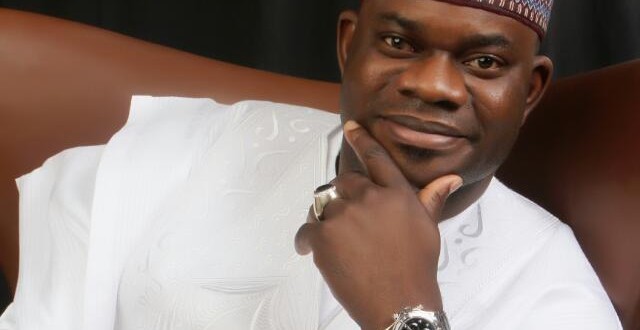 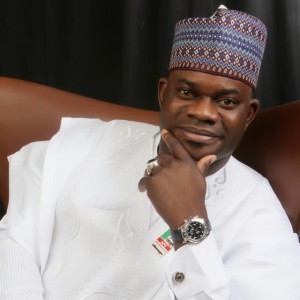 Bello in a letter sent to the State’s House of Assembly Monday, nominated Achuba as his Deputy. The decision followed the refusal of Hon. James Abiodun Faleke’s to become Bello’s deputy. Faleke was a running mate to Prince Abubakar Audu, who died while the last Governorship poll of the State held in November last year, was still in progress.

Speaker of the State’s House of Assembly, Rt. Hon. Momoh-Jimoh Lawal, confirmed receipt of the letter to journalists, after the closed door swearing-in ceremony of the new Deputy governor.

He explained that the House’s approval was in response to the Governor’s letter, seeking the consideration and approval of Achuba’s nomination. Hon. Jimoh-Lawal indicated that Governor’s request and House’s approval complied with the Section 191 (3) (c) of the 1999 Constitution (as amended) which provided for the position of a DG.

The new Deputy governor has served two term in the State’s legislative Chambers as well as decampee from the opposition PDP to the ruling APC.

In a related development, the legislative Chamber following another letter approved 21 nominees by Governor Bello for appointment as Special Advisers.