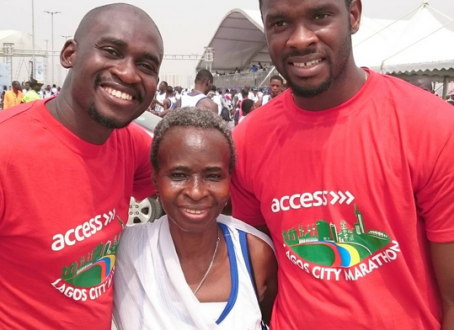 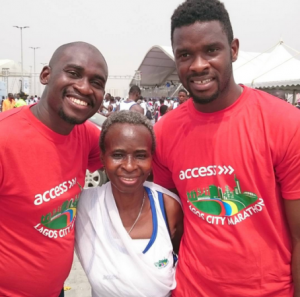 A sexagenarian, Abiola Oshodi-Adeniyibada, who not only participated in, but completed the 42km Access Bank Lagos City Marathon on Saturday has commended the sponsors and organisers of the event.

Oshodi-Adeniyibada, 68, told the News Agency of Nigeria at the Teslim Balogun Stadium starting point of the race that her aim was to reach the finishing point.

She said it was not her first time of participating in sporting activities, adding that she had taken part in marathons outside the country in the past.

The retired civil servant said, “I am very happy to be part of this historic marathon which is the first of its kind in Lagos and the organisers deserve commendation.

“I did track and field when I was in high school and my love for sports brought me out to be part of this.

“If I get tired on the road, I will rest or probably enter one of the official buses, but I will definitely get to the finish point.

“I’m not here for the money but to exercise my body and also catch fun while participating.”

According to the News Agency of Nigeria, Oshodi-Adeniyibada had already crossed the finishing line as of the time the news agency got to the point.

The report also said the roads leading into the routes were blocked to prevent vehicles from causing obstruction, a development that caused gridlock all over the metropolis.