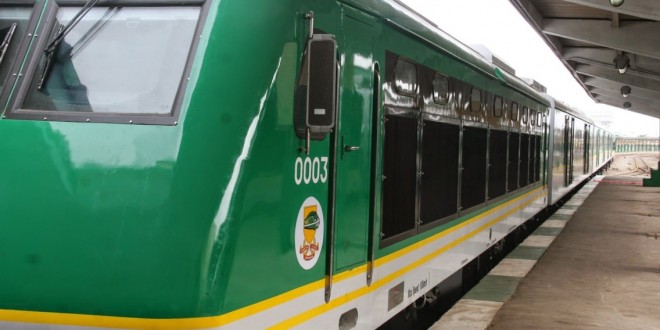 The Lagos State Government on Thursday urged a Lagos High Court in Ikeja to dismiss with substantial cost a suit filed by the Registered Trustees of Synagogue Church of All Nations (SCOAN) challenging the verdict of Coroner Inquest into the collapse of a six-storey building within the church premises on September 12, 2014 which led to the death of 116 persons.

The verdict of the Coroner presided over by Magistrate Oyetade Komolafe was delivered on July 8, 2015 and same indicted the church and its engineers for criminal negligence and recommended them for prosecution.

The State Government had thereafter filed 111 counts criminal charge against the Trustees of the church, the two engineers and two companies before Justice Lawal Akapo also of the Ikeja High Court.

However, in their fresh action, filed before Justice Kazeem Alogba, the Trustees of the church had sought for an order stopping their proposed arraignment and an order quashing the decision of the Coroner.

Magistrate Komolafe had held that the building that killed the victims was built without approval, adding that its collapse was due to structural defect.

But the church and its engineers – Oladele Ogundeji and Akinbela Fatiregun, rejected the verdict, describing it as unreasonable and one-sided.

When the matter came up before Justice Alogba on Thursday, lawyer to the Trustees, Mr. E.L Akpofure (SAN) said Magistrate Komolafe erred in law to have sat as Coroner Court in Alimosho District, which he argued was non-existent.

Akpofure also referred to an argument of the State Government to the effect that the criminal charge filed before Justice Akapo was pursuant to the investigation conducted by the police and not the decision of the Coroner, saying that such argument was a confirmation that no investigation was conducted because the police never interrogated the Trustees of the church.

In response, Lagos State Attorney General and Commissioner for Justice, Mr. Adeniji Kazeem said the issue of wrong heading of the nomenclature of the Coroner was a mere irregularity which lacked the vibe to render the proceedings of the Coroner invalid.

While describing it as a mere technical point, Kazeem said such argument was not directed at substantial justice, and as such, the court should discountenance it.

Speaking on the powers of the Attorney General of a State to file criminal charge, Kazeem, who cited the case of Okereke Onyuike versus the People of Lagos State to buttress his argument, said once satisfied that a prima facie evidence has been established, the Attorney General has powers to file criminal charge even without the input of the police.

While questioning the jurisdiction of the court to hear the instant suit, Kazeem argued that the Trustees of the church were clearly out of time as mandated by Order 40, Rule 4 of the rules of the court within which to file the suit, and as such, the case was dead on arrival.

He said under the rules, such application ought to have been brought within three months of the decision of the Coroner, but it was filed on January 13, 2016, almost six months after the verdict of the Coroner, which was delivered on July 8, 2015.

The Attorney General also faulted the verifying affidavit in support of the suit deposed to by one Sunday Okoroji, an Assistant to Prophet TB Joshua, saying the deponent lacked the power to replace the Trustees of the church, who are legally empowered to do so.

He added: “My Lord, we submit that there is no proper verifying affidavit before this court because the said Okoroji cannot replace the Trustees of the church who are still alive and kicking and as such the application is incompetent,” Kazeem argued.

He, thereafter, urged the court to dismiss the application with substantial cost, saying it was in the interest of justice for the court to so hold.

Justice Alogba, in a brief bench ruling, said that he would give the matter the urgency it deserved being a matter of public importance.