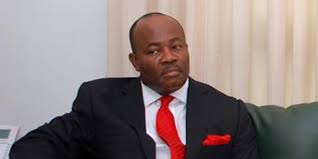 January 30, 2016 Comments Off on Seize any money in any foreign account that is traced to me- Akpabio tells FG 19 Views 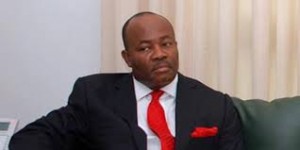 Former Governor of Akwa Ibom State and  current Senate minority leader, Godswill Akpabio, has asked the Federal government to seize any money in foreign accounts that is traced to him.

In a Statement signed by his media aide,Anietie Ekong. Akpabio debunked newspaper reports that he recently traveled to Dubai in the United Arab Emirates to secretly withdraw $7.2 Billion from his bank accounts.

The former governor encouraged the Federal Government not to hesitate in exposing and prosecuting those found to have siphoned state funds.

“We challenge these purveyors of falsehood to publish the full details of the purported $7.2 billion account and we urge the Federal Government of Nigeria to seize such sum and prosecute the owner if it does exist. People should learn to accept the outcome of elections and stop this kind of dangerous propaganda in the name of politics,” he said.