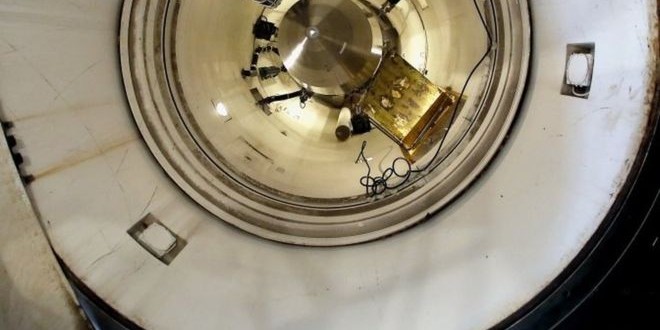 US Nuclear Missile Damaged In Silo By Airmen In 2014 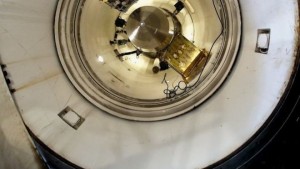 Maintenance errors by three airmen damaged a nuclear-armed missile in its silo in 2014, the US Air Force says.

It says the incident happened on 17 May that year, but caused no injuries and did not pose any risk to public safety.

The Minuteman III intercontinental ballistic missile was removed from the silo which was operated by the 90th Missile Wing in remote area of north-eastern Colorado.

The air force gave no further details, saying the report was classified.

In a brief summary, it said the missile “became non-operational” during a diagnostic test on 16 May 2014, according to the Associated Press news agency.

The next morning a “mishap crew” chief “did not correctly adhere to technical guidance” during troubleshooting efforts, “subsequently damaging the missile”.

The team chief and two of his airmen – who were not named – were removed from duty after the incident, the summary adds.

All three later returned to work after being retrained.

Culled from the BBC.