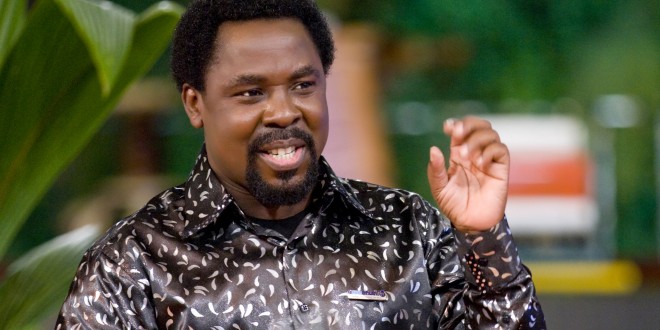 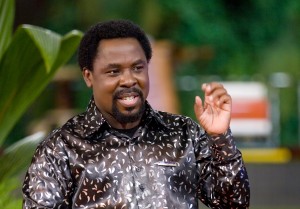 A Lagos State High Court sitting in Ikeja on Tuesday fixed January 27, 2016 for arguments in a criminal charge filed by the Lagos State Government against the Registered Trustees of Synagogue Church of All Nations (SCOAN) and two engineers over the September 12, 2014 collapsed building in which 116 people were killed.

Trial judge, Justice Lateef Lawal-Akapo adjourned the matter for hearing of the applications filed by the engineers – Oladele Ogundeji and Akinbela Fatiregun, who are the 4th and 5th defendants respectively in the matter, challenging the validity of the mode of service of the court processes on them.

Ogundeji and Fatiregun, the contractors in charge of the collapsed building, were charged alongside the Registered Trustees of SCOAN, Hardrock Construction Company, and Jadny Trust Ltd for the offence of failing to obtain necessary building approvals and for murder of the 116 persons that died when the building built in the premises of Synagogue Church collapsed.

At the resumed hearing, the Lagos State Prosecution team led by the Director of Public Prosecution, Mrs Idowu Alakija informed the court that the state had complied with the order of the court to serve the processes in the matter on the engineers by substituted means to their last known addresses.

Alakija said: “We have been able to serve the 4th and 5th defendants and there is proof of service to that effect in the court file.”

She, thereafter, presented the proof of service of the court processes before the court, but the engineers did not appear in court.

They both filled applications through their counsel challenging the jurisdiction of the court on the ground that substituted service was not known to the applicable laws in respect of the matter.

They also argued that there is a pending order of the Federal High Court in Lagos restraining the State Government from prosecuting them.