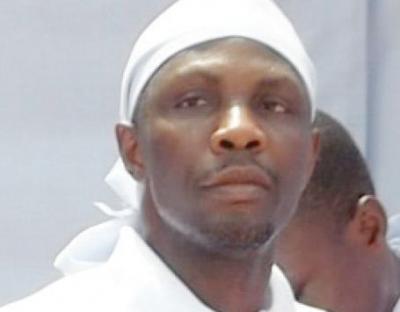 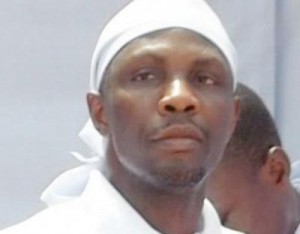 A combined military task force on Sunday launched a manhunt for Chief Government Ekpemupolo (also known as Tompolo), his associates and other believed to be masterminds of attacks on crude production and export from the Warri area of Delta State.

It was gathered that at least one suspect was arrested in connection with the attacks.

The gang had hit major gas and crude oil trunk lines, including the major Escravos-Warri-Lagos-Abuja gas trunk line of the Nigerian Gas Company and several platforms of oil multinationals operating in the region.

Plans to hit more oil facilities, including the Opumami location of Con Oil Limited, on Sunday morning were foiled by the security operatives.

The latest violence in the region began after a Federal High Court issued an arrest order on Tompolo who failed to appear in court for trial on a N34bn fraud.