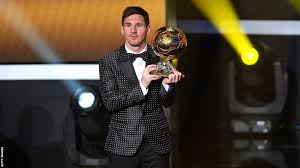 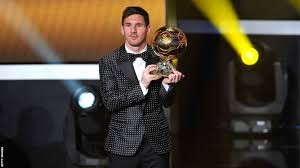 Argentine and Barcelona forward Lionel Messi Monday evening in Zurich Switzerland won the 2015 FIFA World Footballer of the year for a record 5th time in his career.

The Argentine captain beat former winner Cristiano Ronaldo and Barcelona clubmate Neymar on his way to achieving an historic achievement which is unprecedented in football history.

Messi in 2015 was astounding in his club’s meteoric success which saw them win every competition they contested in. Asides from playing a major part in his club’s success, the diminutive player also achieved astounding personal success when he emerged as the record goal scorer for Barcelona in the club’s history.