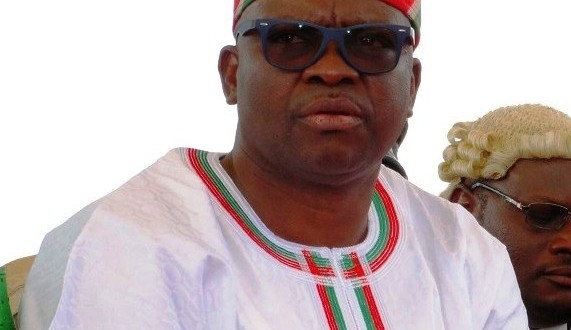 The driver had a bus with full passengers left Ado in the wee hours on his way to Lagos.
An attempt by the Police to calm the situation was resisted by the drivers who blocked the Aramoko- Ado road. At least two police vans have been destroyed as the time of filling this report.
The state Governor, Ayodele Fayose is said to be currently holidaying in London.
Details soon…