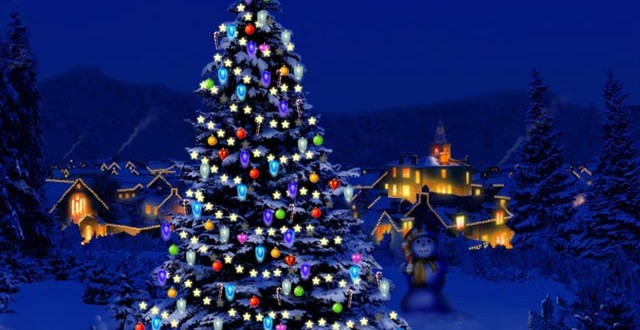 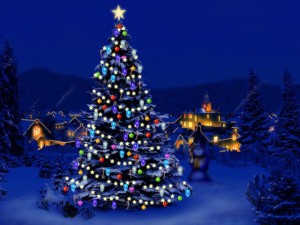 The government of Somalia has issued a ban on Christmas and New Year’s celebrations in the Muslim country, saying the festivities “have nothing to do with Islam.”

“We warn against celebration of Christmas, which is only for Christians,” Sheikh Mohamed Kheyrow, director of Somalia’s ministry of religion, said on state radio. “This is a matter of faith. The Christmas holiday and its drum beatings have nothing to with Islam.”

He said the ministry has sent letters to the police, national security intelligence and officials in the capital Mogadishu instructing them to “prevent Christmas celebrations.”

The announcement had echoes of Islamist militants al Shabaab, which controlled the capital Mogadishu until 2011. Among their edicts was to ban Christmas celebrations.

It was not immediately clear what prompted the government announcement. Somalia is almost entirely Muslim, but it hosts thousands of African Union (AU) peacekeepers, including from the majority-Christian countries Burundi, Uganda and Kenya.

The country, which is struggling to emerge from two decades of fighting and chaos, has also seen a growing number of Somalis returning from Europe and North America, sometimes bringing foreign traditions and attitudes with them.

“Christmas will not be celebrated in Somalia for two reasons; all Somalis are Muslims and there is no Christian community here. The other reason is for security,” Abdifatah Halane, spokesman for Mogadishu mayor, told Reuters. “Christmas is for Christians. Not for Muslims.”

Last Dec. 25, al Shabaab claimed responsibility for an attack on the main AU base in Mogadishu, which lasted several hours and left three peacekeepers and a civilian contractor dead.