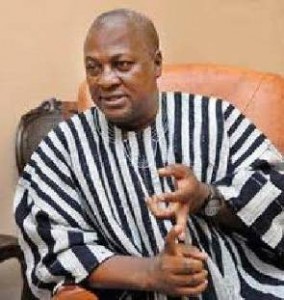 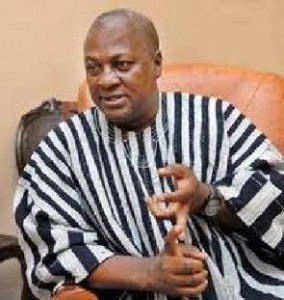 Ghana is preparing to hold presidential and parliamentary elections next year and, with the opposition accusing government ministers of inflating contract sums, inappropriate spending will likely be a top campaign issue.

The presidency issued the directive this week asking all ministers and other top officials to avoid “unwarranted” foreign trips on the public purse, Communications Minister Edward Omane Boamah told Reuters.

Ghana, a major producer of cocoa, gold and oil, began a three-year program with the International Monetary Fund in April to fix its economy, which has been dogged by high deficits, a widening public debt and unstable local currency.

Finance Minister Seth Terkper told Reuters on Tuesday the cabinet is also discussing a financial accountability bill which would impose penalties such as dismissal or jail time for public officials who are found to violate it.

“It is expected to be clear enough to enable the general public to see malfeasance if there is (any) and hold the agency involved accountable,” he added.