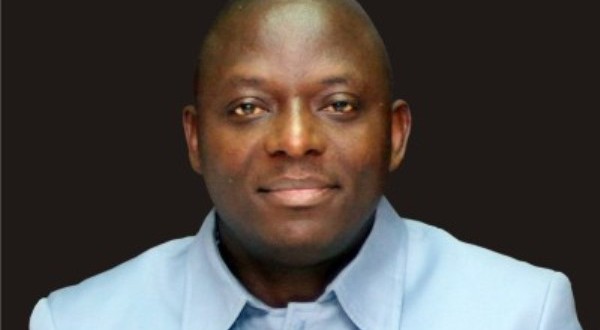 The Ijaw Youth Council, IYC, Worldwide has strongly condemned the manhandling of the immediate past Director-General of NIMASA, Mr. Patrick Akpobulokemi by operatives of the Economic and Financial Crimes Commission, EFCC, at the premises of the Federal High Court, Ikoyi, Lagos.

It alleged that the conduct of the security operatives is reminiscent of the military era, describing same as the height of impunity which must be condemned by all lovers of democracy.

The IYC, in a statement issued on Tuesday by its spokesman, Eric Omare, stated that “Mr. Akpobulokemi having been granted bail on two occasions by courts of law, there is no basis why the EFCC resorted to force in re-arresting him. The conduct of the EFCC in physically beating up and throwing Akpobulokemi into their vehicle clearly shows that the Buhari led federal government is not fighting corruption but persecution of political enemies.
“Nigerians would recall that during the presidential campaigns, Mr. Akpobulokemi was accused of sponsoring hate campaigns against General Buhari, hence the IYC is not surprised that the Mr. Akpobulokemi is now being subjected to such cruel treatment.

“While the IYC is not against the fight against corruption but it must be done within the ambit of the law, respect for human rights and all inclusive. What is presenting playing out is selective and vindictive attack on political enemies and this must be rejected and condemned by all. We wish to warn that harassment of political enemies would not in any way aid the success of the Buhari’s anti-corruption crusade but would only lead to its derailment.

“We also call on the EFCC to have a rethink on its ill-advised invitation of Chief Government Ekpemupolo and the threat to declare him wanted. The IYC strongly feel that such politically motivated actions of the anti-corruption agency would only succeed in heating up the polity and cause unrest in the Niger Delta region.

“Chief Ekpemupolo having approached the court of law as a law abiding citizen, the EFCC should wait for the outcome of the court proceedings. We wish to warn that where a government adopts illegal means to achieve its motives, citizens may be forced to resort to self-help!” the group warned.

Share
Previous We Use Your Tax Money To Ensure Safety In Lagos- Ambode
Next Buhari Received Only Two SUVs, No Monetary Compensation for Boko Haram Attack- Presidency