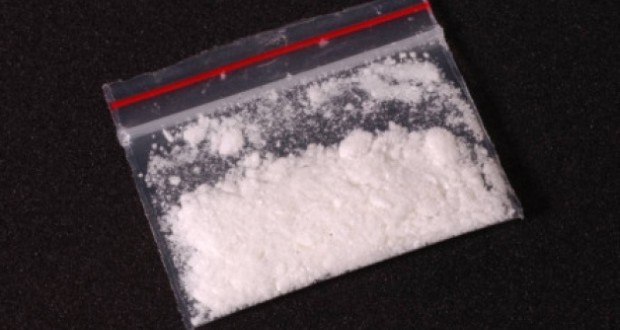 A Senegalese woman identified as Sall Fatou has been arrested by officers of the Nigeria Immigration Service, NIS, Zone A, Lagos state, for allegedly attempting to cross the Seme border with tons of cocaine.

The 45-year-old suspect, according to reports, concealed the drugs in her private part and was intercepted by curious Immigration officers whose suspicion was triggered by her nervous posture at the border.

The Zone A Assistant Comptroller-General of Immigration, Mr. Musa Maza, while confirming and disclosing the arrest, said, “The suspect’s nervous posture aroused suspicion when our officers at the border accosted her.
“She claimed to be a courier and not a drug dealer, adding that she was sent to deliver the drugs to someone in Senegal.

“The drug was uncovered within her private part,” Maza confirmed.

Speaking in French, Fatou, confessed before newsmen saying she was only playing the role of a ‘middle-person’; claiming that she didn’t not know the person who supplied the drugs.

Fatou said, “The drug was given to me at midnight by someone I do not know. My own role is to deliver the drugs to someone I also do not know in Senegal but I was caught at the border.
“I never knew I would fall into this kind of trap. I really regret my actions,” she added.

The Assistant Comptroller-General, however, said the suspect had been handed over to narcotic officers from the National Drug Law Enforcement Agency, NDLEA at the headquarters of the NIS, Ikeja, Lagos for further investigation and prosecution.

“The NDLEA officials who took over the matter pledged to ensure that the suspect must be thoroughly investigated and prosecuted accordingly,” Maza added.