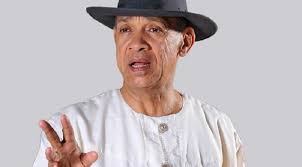 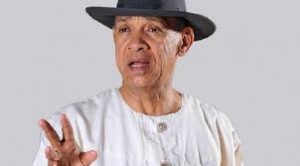 Mr. Bruce spoke in a statement following the ugly development of violence, abduction and killing that characterised the election in Bayelsa, especially in Southern Ijaw local government area, which led to the declaration of the poll inconclusive by the Independent National Electoral Commission, INEC.
He stressed that citizens have a right to vote for any candidate of their choice in any election without coercion or intimidation.

The Senator said, “I wish to state categorically that any further killing in Bayelsa state as a result of the ongoing election wherein the law enforcement agents are watching, or the leaders of the political parties seems to have instigated such killing, I will personally ensure that they are charged for murder. If Government fails to prosecute them, I will drag them before the International Criminal Court in the Hague for crimes against humanity.”