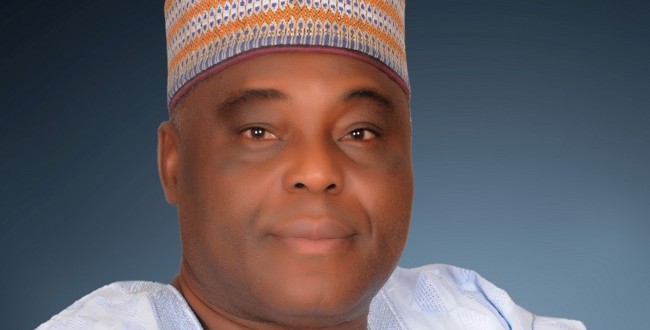 December 8, 2015 Comments Off on $2b Armsgate: Dokpesi Charged for Money Laundering 61 Views 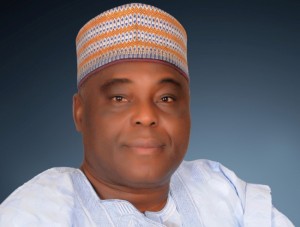 Dokpesi who was recently arrested and later granted administrative bail by the Economic and Financial Crimes Commission, EFCC, was alleged to have received over N10billion from the office of the erstwhile National Security Adviser, NSA, Col. Sambo Dasuki, retd.

‎He was charged alongside his company, Daar Holding and Investment Limited, in the suit marked: FHC/ABJ/CR/380/2015.

FG specifically alleged that he acted in breach of extant provisions of the Money Laundering Act, the EFCC Act and the Public Procurement Act, for receiving huge sums of money from the office of the NSA, for unsubstantiated purpose.

Meanwhile, though the charge is yet to be assigned to any Judge for trial, however, Dokpesi had since approached Justice Gabriel Kolawole of the high court, praying for protection of his fundamental rights which he said was being threatened by the anti-graft agency.

In an ex-parte application he filed through his lawyer, Mr. Mike Ozehkome, SAN, Dokpesi, urged the court to grant him bail on liberal terms, pending his formal arraignment before a court of competent jurisdiction.

Instead of granting the motion, Justice Kolawole, in a chamber ruling last week Friday, ordered Dokpesi’s lawyer to go and put the federal government on notice, even as ‎he adjourned the matter till December 14.

The court also directed EFCC to produce Dokpesi before it on that day.

‎However, few hours after the order was made, EFCC granted administrative bail to Dokpesi.

In his application dated December 3, Dokpesi told the court that he was detained for more than 48 hours without the EFCC entering any charge against him.

Ozehkome told the court that his client was on December 1, summoned via the telephone to report to the EFCC headquarters in Abuja.

He said that Dokpesi has since then remained in custody on the anti-graft agency, adding that he was grilled for so many hours despite the fact that he did not have fore knowledge of why he was wanted by the EFCC.

Besides, Ozehkome, SAN, contended that the offences leveled against Dokpesi by the agency were such that can ordinarily attract bail, adding that his client has no reason or any likelihood to jump bail, escape justice or interfere with witnesses.

He told the court that Dokpesi has no criminal antecedent or record, even as he urged the court to consider the status of his client in the society and release him on self recognizance or in the most liberal terms.

It will be recalled that Chief Dokpesi was on December 1, arrested and detained in connection with money disbursed from the office of the former NSA under ex-President Goodluck Jonathan.

The EFCC had maintained that Dokpesi has questions to answer with regards to huge sums of money it said was paid to him while Dasuki held sway as the NSA.

Nevertheless, Dokpesi was reported to have claimed that the payments were for media coverages his media outfits rendered to former President Jonathan prior to the 2015 general elections.