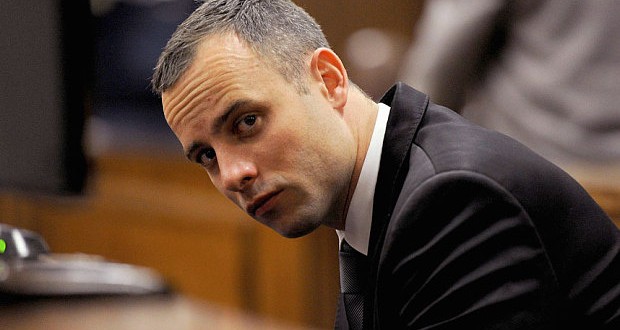 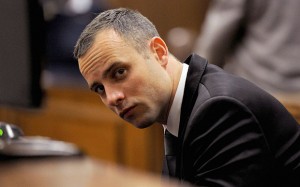 He killed his girlfriend Reeva Steenkamp in February 2013 after shooting her four times through a locked toilet door.

He is currently under house arrest after spending one year of his original five-year sentence in jail.

Pistorius will have to return to court to be re-sentenced, for murder.

Justice Leach said the Supreme Court found that the original trial judge, Thokozile Masipa, made errors of law in reaching a original verdict of culpable homicide.

The judges said the original trial did not take into account all the evidence involved in the case, including key police evidence, which was an error. The judges considered the ballistics evidence in particular to be crucial.

Justice Leach said Masipa was wrong in her application of dolus eventualis, because Pistorius must have foreseen the consequences of shooting at the bathroom door would cause death, no matter who was behind the door.

As well as applying it incorrectly, in conflating the test of dolus eventualis and dolus directus Judge Masipa made an error in law. Justice Leach argued the fact that Pistorius didn’t know Steenkamp was behind the door did not mean he is not guilty of murder.

Justice Leach stressed several times in his summary, the key thing is that the athlete knew his actions had an obvious conclusion with so many shots fired in such a small space. Whether it was Reeva or a stranger behind the door, the consequences of his actions are crucial to the matter.