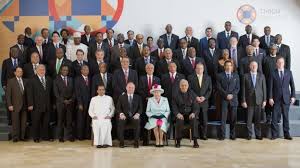 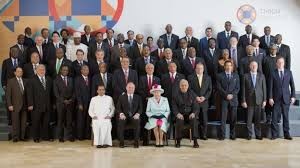 The 53-member Commonwealth Leaders have agreed to collaborate in a bid to strengthen international, regional and national responses to corruption.

The Commonwealth Leaders made their agreement known on Sunday in a communiqué released at the end of their three-day meeting in Malta.

This, according to the leaders, would be achieved through enhanced transparency and collaboration among law enforcement bodies.

The communiqué read, “Corruption is a significant challenge facing the world today. The Commonwealth is doing important work to address corruption and this should be strengthened in the future.’’
The leaders also noted the remarkable achievement made by the world in tackling polio disease and called for more action to ensure its total eradication.

They, therefore, resolved for an accelerated action and renewed financial support to affected countries to assist them in the fight against polio.

It said the proposed bodies were aimed at adding value to the organisation and enhancing “the Commonwealth’s relevance and practical impact.”

The leaders said they were deeply concerned about the increase in flows of refugees, asylum seekers and irregular migrants, which entailed suffering, abuse and exploitation, particularly for children and women, and unacceptable loss of life