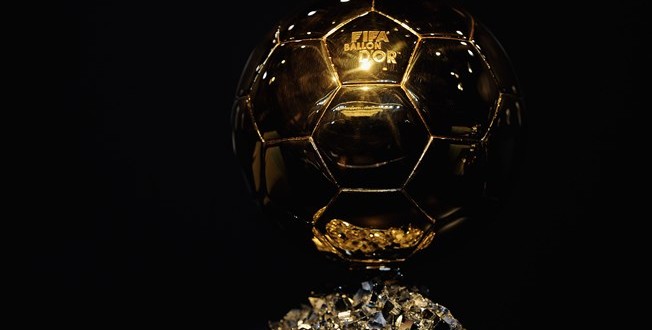 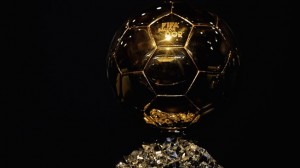 The Federation of International Football Association has announced the nominees for the FIFA Ballon d’Or Award for the best player of 2015 and for the FIFA Women’s World Player of the Year 2015.

The announcement which was made today on FIFA.com had Cristiano Ronald(Portugal/Real Madrid), Lionel Messi(Argentina/FC Barcelona) and Neymar(Brazil/FC Barcelona) as the nominees for the FIFA Ballon d ‘Or while Carli Lloyd(USA/Houston Dash), Aya Miyama(Japan/Okayama Yunogo Belle), and Celia Sasic(Germany/1. FFC Frankfurt) in the running for the women’s award.

All of the nominees were confirmed after a voting process, which was open to the captains and head coaches of the men and women’s national teams of the 207 member associations as well as international media representatives selected by FIFA and France Football.

All of the awards will be presented at the FIFA Ballon d’Or award ceremony at theKongresshaus in Zurich on 11 January 2016 during a televised show, which will equally be streamed live on FIFA.com and FIFA on YouTube.

The award has been dominated by Lionel Messi and Cristiano Ronaldo as part of their ongoing rivalry.

Ronaldo is the most recent recipient of the FIFA Ballon d’Or in 2014, after beating Messi and Manuel Neuer to the award.