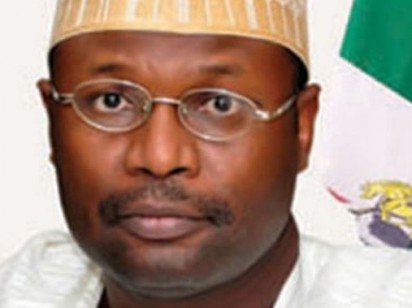 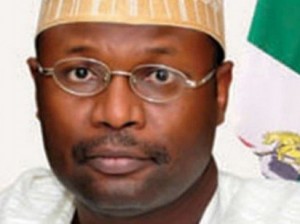 The Independent National Electoral Commission (INEC) has fixed December 5 for the to conduct of supplementary elections in the 59 polling units where the Kogi State governorship election held last Saturday was cancelled.

A statement by INEC’s Secretary, Mrs. Augusta C. Ogakwu gave the All Progressives Congress (APC) the nod to substitute its erstwhile candidate, Prince Abubakar Audu, who died shortly after the election was declared inconclusive on Sunday afternoon.
Though the late Audu polled 240,827 votes to beat incumbent Idris Wada of the Peoples Democratic Party (PDP), who scored 199,514 votes, INEC declared the process inconclusive as the number of voided votes were more than the margin of victory.