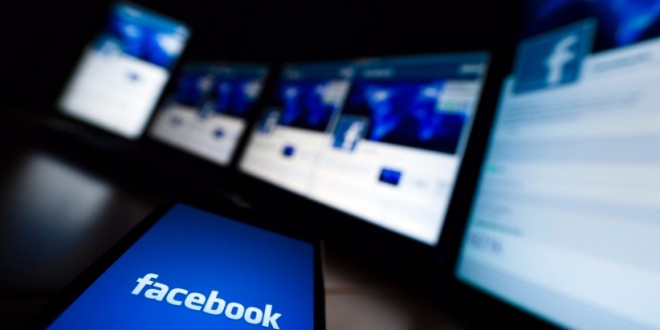 Facebook, one of the world’s prominent social media sites, has offered to give free training to Nigerian senators as a way of educating and encouraging them to utilise the social media.
Senetor Isa Galaudu, Chief of Staff to the President of the Senate, who disclosed the development on Thursday in Abuja, said in a letter sent to the senators inviting them for the event, that the training was in line with the promise of the leadership of the 8th Senate to utilise the social media.
Galaudu said, “Senators and their aides receive training on use of facebook in line with the promise of the President of the Senate to ensure more representative legislature using e-parliamentary tools.
“This is a partnership between the Office of the Senate President and Facebook.

The Facebook team, led by the African Head of Public Policy, will be in Nigeria at the weekend for the training slated for Monday.
Bamikole Omishore, Special Assistant to the President of the Senate on Social Media, explained that the training is at no cost to the senate as Facebook offered to conduct the training for free.