Mikel, who arrived Abuja early Tuesday morning on board a British Airways flight, said, “I hope to win (against Swaziland) and I have been doing this from the first day.” 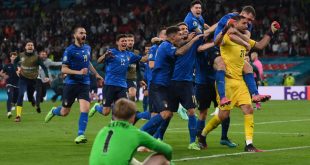