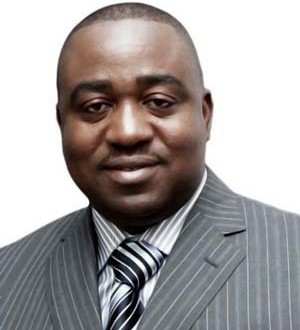 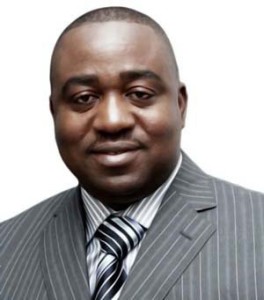 Former Governor of Benue State, Gabriel Suswam, was on Monday arrested by the Economic and Financial Crimes Commission over alleged massive corruption during his tenure as governor of the north central state.

Suswam is alleged to have made away with state funds running into billions of naira and is expected to defend himself against the charges.

The EFCC spokesman, Wilson Uwajuren, who confirmed Suswam’s arrest, said the ex-governor is being quizzed by the anti-graft agency.

“He was invited by the EFCC in connection with ongoing corruption investigation in Benue State,” he said.