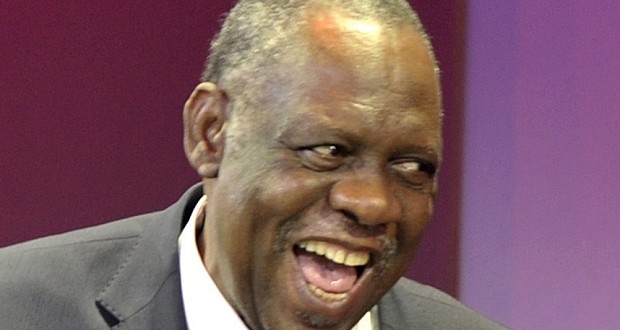 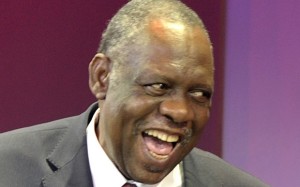 The President of the Confederation of African Football, Issa Hayatou has been named to take charge of FIFA after former President, Sepp Blatter was suspended and “stripped of all duties.”

Hayatou on Thursday took temporary charge of FIFA after Sepp Blatter was “relieved of his duties” because of his 90-day suspension, the world body said.

Hayatou, 69, is president of the Confederation of African Football, and takes over as senior vice president of FIFA. He has in the past been reprimanded for misconduct by the International Olympic Committee.

“Joseph S. Blatter was relieved of all his duties as FIFA president” after the move by the FIFA ethics committee to suspend him for 90 days because he is under criminal investigation by Swiss prosecutors, FIFA said.