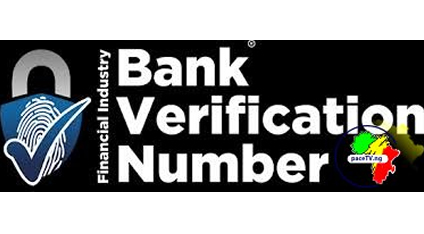 October 31 Deadline: 32 Million Bank Customers Yet To Get BVN 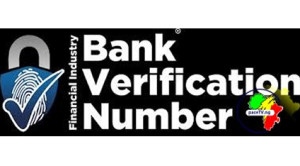 In spite of the October 31, 2015 deadline set by the Central Bank of Nigeria for bank customers to register and obtain bank verification numbers, BVN, about 32 million of customers have yet to comply with the grace period in less than five weeks to the due date.

Latest data obtained from the Central Bank of Nigeria and the Nigerian Interbank Settlement System Plc., showed that, out of about 52 million active accounts owned by adults and children in the various banks, the total enrolment for the BVN stood at about 20 million.

Out of the 20 million registered bank customers, the statistics showed that only about 14 million accounts have been linked to the BVN as of September 2015.

In collaboration with the Bankers’ Committee, the CBN had introduced the BVN on February 14, 2014, which is aimed at ensuring a unique identity for every bank customer and other users of financial services in the country through the use of customers’ biometrics as a means of identification.

Many bank account holders are said to have relented in their bid to obtaining the BVN, instead of taking advantage of the extension in period.
It was reported that, there are indications that the last-minute rush experienced at various banking halls in June will be repeated if more customers fail to register over the next two to three weeks.

More bank accounts are also said, might be linked to the BVN over the next couple of weeks.
The CBN had said it will not consider any further extension after the October 31 deadline.

The outcome of the CBN’s decision however, is that customers without BVN-linked accounts risk being restricted from normal operations of their accounts or free access to their bank account balances.
The BVN scheme is expected to boost consumer loans and mitigate identity fraud in the nation’s banking system.