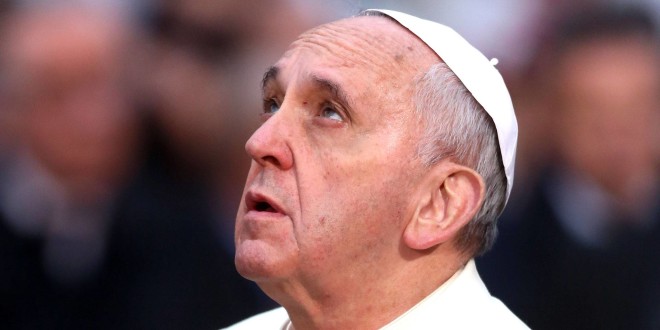 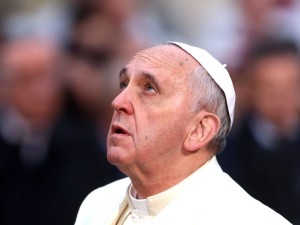 By Patrick Aigbokhan
Pope Francis of the New York’s St Patrick’s Cathedral, has expressed “closeness” with the world’s Muslim, following the death of more than 700 pilgrims, who were killed in a stampede outside the Islamic holy city of Mecca.
Speaking during a packed evening prayer service on Thursday at the Cathedral, the pope said he wanted to express “my sentiments of closeness in the face of the tragedy that their people suffered today in Mecca.”
“In this moment of prayer, I unite myself with you all in prayer to God, our father, all powerful and merciful.”
The Argentine pope had earlier arrived in the melting pot of New York after reminding the US of its immigrant origins in the first ever papal speech before Congress.
Over an intense 40 hours, beginning with the prayer service at St Patrick’s Cathedral, the pope will address world leaders at the UN, participate in an interfaith service at the September 11 memorial museum at Ground Zero, and celebrate mass at Madison Square Garden.
Thousands of people had lined New York’s streets on the route leading to the recently spruced up cathedral, to greet the popular pontiff, cheering, waving flags and adoringly chanting his name.