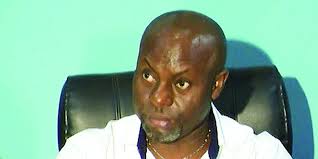 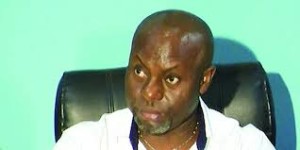 The Nigerian Union of Petroleum and Natural Gas Workers has threatened that it would embark on a nationwide strike if the Federal Government, Nigerian National Petroleum Corporation and other relevant agencies failed to intervene in the crisis between Chevron Nigeria and its contract workers.

Confirming the proposed strike by NUPENG, Igwe Achese, President of the group, said that the intervention of the Federal Ministry of Labour and Productivity in the issue had not yielded the expected result because Chevron failed to honour the agreement reached.

Achese expressed displeasure over the refusal of Chevron’s management to attend a meeting convened by the Group Managing Director of NNPC, Dr. Ibe Kachikwu, in Abuja to resolve the crisis.

He said, “The union has watched with keen interest the resolution reached with the union, Chevron and the Federal Ministry of Labour and yet, there is an ongoing termination of the jobs of our members.

“Despite the intervention of the Federal ministries of Labour and Petroleum Resources, Chevron and its labour contractors have not deemed it fit to honour the resolutions reached at all the meetings.”

According to Achese, most of the contract workers had not been confirmed after 25 years of working for Chevron.

The NUPENG boss alleged that the management of Chevron had started recruiting new workers secretly in order to replace the NUPENG members. “But Chevron Nigeria, in its bid to deplete the numerical strength of NUPENG, introduced an obnoxious criterion of using remuneration to determine which union the contract workers should belong to in the company.

“Other issues include the massive retirement of our members by the management of the various Chevron labour contractors without due process. The union states that some of the workers who transited from the former six contractors to the new 16 contractors were not paid their full entitlements as documented by the National Petroleum Investment Management Services and were, therefore, short-paid,” he said.