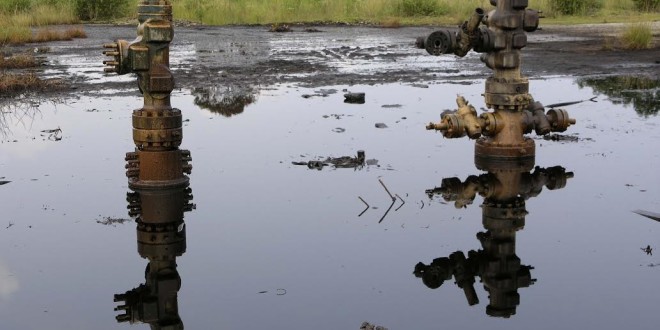 September 20, 2015 Comments Off on Resource Governance: Role of Media In Accountability Advocacy 42 Views 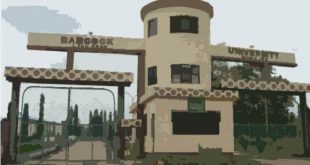