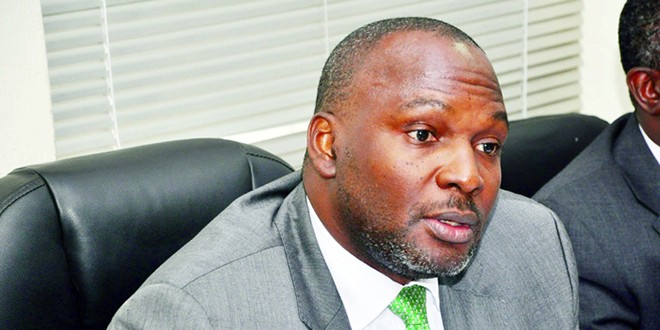 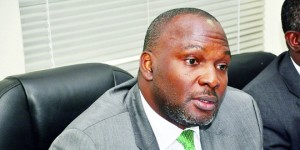 Following an allegation levelled against BGL Group of involvement in N28.9bn fraud and malpractices, which led to the Security and Exchange Commission’s decision to expel the firm from capital market activities, BGL, through its counsel, Mr. Kemi Pinheiro (SAN), on May 27, 2015 obtained an interim injunction by Justice Saliu Saidu, stopping SEC from giving effect to the ban.

But in a recent development, Justice Mohammed Yunusa of Federal High Court in Lagos has vacated the interim injunction barring SEC from expelling BGL Group.

The SEC had announced the expulsion of BGL from the Nigerian capital market after receiving over 40 petitions from aggrieved investors who claimed to have been defrauded by the company.
Albert Okumagba, BGL’s Group Managing Director, was also banned from operating as a Registered Sponsored Individual with SEC.

The commission was grilling Okumagba over alleged diversion of N28.9bn being proceeds of private placements of 4.3bn ordinary shares of 50k each at N7.00k pershare in 2007.
>The company, whose subsidiaries include BGL Capital, BGL Private Equity, BGL Security and BGL Asset Management, allegedly lured 50 investors from across the country into subscribing to the company’s shares, promising them options of liquidity and exit within two years.”

It was learnt that the investors were not able to liquidate their assets contrary to the promise made to them and that an alleged promise that BGL would be listed on the Securities and Exchange Commission two years after the offer in 2008 was not fulfilled.

Justice Yunusa, last Thursday, rejected an ex parte application by Okumagba to nullify his arrest by the EFCC.

However, ruling on an application filed by SEC to discharge the order on Thursday, Justice Yunusa held that BGL concealed material facts from Justice Saidu who gave the interim injunction.
Yunusa said he was persuaded by the counsel for SEC, Prof. Kayinsola Ajayi (SAN), who argued that the order was granted in error.

In the application to discharge the order, Ajayi stated that the ban on BGL was to protect members of the public who were investing in the capital market.
He informed the court that BGL had been running at a loss to the tune of over N48.1bn as of December 2014.

He also stated that the company was indebted to various capital market investors, including the Rivers State Ministry of Finance, to the tune of about N5.8bn as of June 2, 2015.

Ajayi also disclosed to the court that the company and its boss had a case to answer before the Economic and Financial Crimes Commission, which had also received over 40 petitions against them from aggrieved investors.

Yunusa said an interim order obtained through the suppression of material facts was bound to be discharged and he did accordingly.

The judge also earlier dismissed an application for stay of proceedings filed by Pinheiro.
Pinheiro had asked Yunusa to stay proceedings in view of the petitions written by SEC to the National Judicial Council against Justice Saidu and other judges who had granted interim orders in favour of BGL.

Pinheiro argued that it would be prejudicial for Yunusa to proceed with the case while the decision of the NJC was still being awaited.

But Yunusa dismissed the application for stay of proceedings on the grounds that rather than attach the certified true copies of the petitions, Pinheiro attached only newspaper reports.