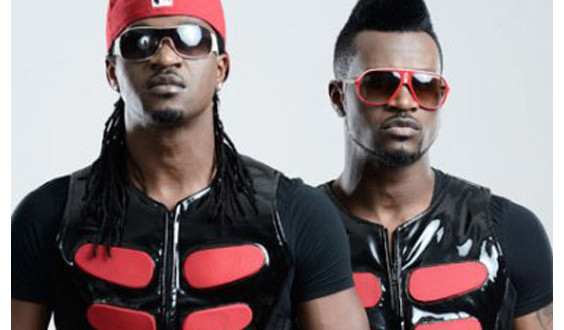 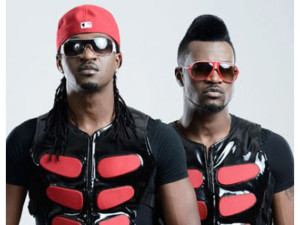 Peter Okoye of PSquare has advised fans of the leading musical group to stop tuning to Soundcity.

Peter said attempt to watch their songs on the 24-hour music channel was “a waste of time” and encouraged his fans to rather focus on stations that compete with Soundcity.

The station has not aired any of PSquare’s video in 2015 and some curious fan reached out to Peter over this development. Responding through his Twitter account, the award winning artiste said Soundcity has refused to play their songs.

“Dear fans, we see your complains about the absence of our videos on SOUNDCITYtv, just to clear the air they refuse to play us,” he wrote. “Ignore that channel please and keep watching us on great channels like Mtvbase,Tracetv,HipTv and Afropop and other terrestrial channels. Thanks for the love.”

Meanwhile Soundcity has responded to the allegation, saying it reserves the right to choose the kind of songs that would be aired on its station.

“We have assisted the PSquare brand, toured with them over Africa at our expense. Gave them ad-spots for their events / projects. Gave them prime time slots for their videos and included them in our array of Programmes / programming.

“We invited PSquare to one of our annual events last December 2014 and they insisted we pay a certain amount of money. We reasonably asked, what is the least we can offer, foregoing the fact that we had invested a lot in PSquare’s career as music talents / artistes and entertainers.

We decided to stop ‘doing anything’ with/for PSquare, since our 10years of supporting the group meant nothing to them. We assumed our relationship was a mutually beneficial one, but clearly one-sided. 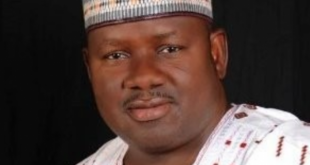