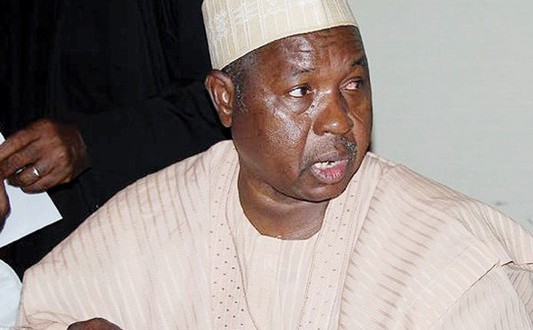 September 9, 2015 Comments Off on Name And Shame Influential People Behind Cattle Rustling In Katsina – Masari 21 Views 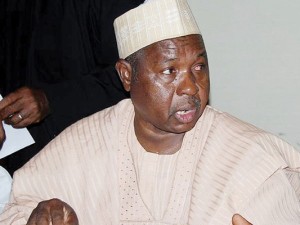 Katsina State Governor Aminu Bello Masari has disclosed that intelligence reports at his disposal showed that some influential persons including opinion leaders are behind cattle rustling and the theft of animals in the state, the reason they do everything to frustrate efforts to combat it.

Masari warned that whoever has a hand in the cattle-rustling, regardless of his status, won’t go scot-free if nabbed.

Cattle rustling and, in some cases, followed by the rape of victims by suspected rustlers has been one of the major security challenges in Katsina State with hundreds of thousands of cattle reportedly stolen.

Disturbed by the scenario, the state government set up an anti-cattle rustling committee which has membership that includes traditional rulers and representatives of security operatives.

During the formal flag-off of live de-worming and anti-rabies vaccination exercise on Tuesday, Governor Masari said the state was getting information which indicated that influential persons including opinion leaders have hands in the theft of animals and hence are frustrating the fight.

He assured that whoever has a hand in cattle rustling would not be spared regardless of his social status.

“We are getting information which shows that some influential persons in the state have hands in cattle rustling and hence are frustrating efforts to combat it. It is necessary for all of us to name and shame them, and am assuring all that whoever has a hand in this, regardless of his status, won’t go scot-free” he added.