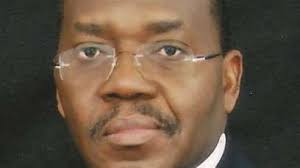 September 8, 2015 Comments Off on N2.7tr Spent On Power Since Obasanjo’s Govt – Ministry 16 Views 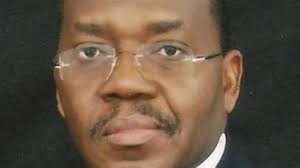 Ambassador GoodKnows Igali, Permanent Secretary, Ministry of Power on Tuesday told National Assembly lawmakers that N2.74 trillion has been spent on the power sector since 1999.

Moreover, no engineer was employed in the public power sector for 11 years.

Igali made these known at the beginning of the Senate probe of the sector.

According to him, the absence of proper investments in the sector prior to 1999 as well as acts of sabotage were largely responsible for the problems bedeviling the sector.

He explained that from the 1900s, when power first came to Lagos, power generation and distribution remained in the hands of government until the sector was unbundled in 1999.

In his words, prior to 1999, “By law, even if you can generate power yourself, you cannot sell it to your neighbour.”