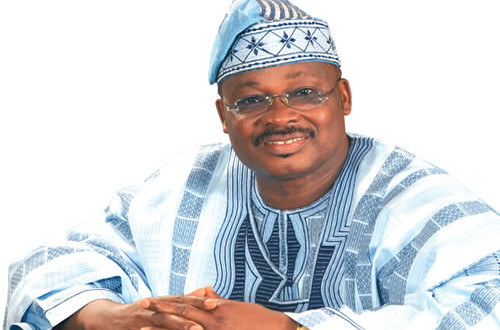 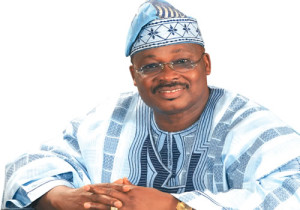 Residents of Oluyole Estate Extension, Zone 5 and 6 in Ibadan, have called on the Oyo State Government to help the communities divert some constructed drains to avoid flooding.

The residents, who made the plea during a protest demonstration in the area on Saturday, urged the government to act immediately on the diversion of the drains to prevent disaster.

NAN reports that the residents had earlier drawn the attention of the government on the matter through a letter dated July 28.

Mr Emmanuel Omoniyi, spokesman of Zone 6 residents, speaking to newsmen, urged the government to urgently assist the people by instructing the contractor to divert some water channels in the area.

He said that if not diverted, the drains could cause flooding that would destroy more than 147 houses.

Also, Mr Peter Olalekan, who spoke on behalf of Zone 5 residents, said that the people living in the area could lose millions of Naira to flooding, if necessary steps were not taken on the matter.

Olalekan said that they embarked on a peaceful demonstration because their letter to the government and other concerned authorities had not produced any positive response till date.

He said that they decided to embark on the protest because they could not fold their arms and watch their lives being endangered.

NAN reports that the residents stormed the construction site of the contractor handling the project in their hundreds, with placards, demanding immediate action from the authorities.