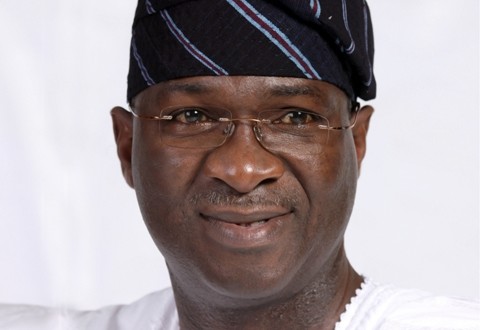 The immediate-past Lagos State governor Babatunde Fashola (SAN) has said some Nigerians prefer “stomach infrastructure” – such as sponsorship to Hajj which would cost about N785,000 per pilgrim this year – to good governance, advising that people must be enlightened to know their role in providing good governance.

Speaking at the 16th annual Bishop Mike Okonkwo lecture themed, “The Nigerian Political Class and the Citizens’ Quest for Good Governance,” in Lagos as keynote speaker, Fashola said stomach infrastructure has provided results in the past elections.

According to him, individuals and parties at times don’t return to office on the basis of good governance, saying, “Some Nigerians voted for party or individual as a result of various gifts received from them, such as money, sponsorship to Jerusalem or Hajj in Saudi Arabia.

“For some people, their own measure of good governance is sponsorship to Hajj and Jerusalem by the government of the day and by current figures revealed recently, sponsorship to Hajj this year will cost about N785,000 per person. Some have argued that some of these people prefer to have the services monetised.

Share
Previous Why Nigeria’s Unity Can’t Be Compromised – David Mark
Next Anti-corruption War: Buhari Is A Product Of Corruption – PDP