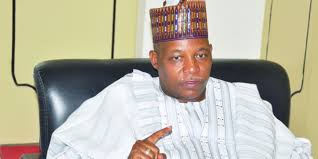 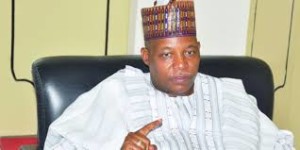 Borno State Governor Kashim Shettima, while addressing the parents of the abducted Chibok girls over the weekend, confirmed that the insurgents killed 56 persons at the village.

“The Boko Haram crisis is a calamity that befalls us as the insurgents do not discriminate whether somebody is Christian or a Muslim nor tribal affiliations.

“Just Friday, they killed 56 people at Baanu village of Nganzai local government. As I am speaking to you, their corpses still littered the streets of the village,” the governor said.

But a resident of the area, Yuram Musa, who fled to Maiduguri to avoid the attack, said the insurgents came on horses at about 8:30pm shooting sporadically and killing everyone they came across.

He said: “We had to flee into the bush and hide and after they left, we return to pick some of our belongings. I counted 68 corpses, some were slaughtered, while others were with gunshot wounds. The number of those killed is worrisome as corpses littered the streets of the village.

“Government should do something, otherwise, these Boko Haram members will continue to kill innocent citizens. Every surrounding village, which is five kilometres away from Gajiram, the headquarters of Nganzai, has been taken over by the insurgents, as most of them are residing in the area.’’